Brandon Wood CS will have a greater focus on instruction and technique for 2020. Phil Thomas joins the team and brings with him a wealth of experience, knowledge and understanding to help all visitors to the shooting ground whether you’re a beginner or an expert.

Please get in touch for further details or bookings.

Phil has a great repertoire within the shooting world from rough shooting before his military service to competitive shooting representing the RAF.

He started clay shooting in 1990, ran the clay shooting club at RAF Lyneham for over 10 years and represented Wiltshire at DTL and Skeet during the late 90s and early noughties.

He has shot with the RAF team for the past 20 years and made the UK Armed Forces combined team in 2018 and has represented Lincolnshire for the past 3 years at ABT, Skeet, DTL and All Round.

He is a CPSA Instructor, qualified as a Level 1. His skill set includes mentoring new shooters and bringing them up to competition level or assisting advanced shooters in technique improvement. He is a member of the Institute of Clay Shooting Instructors and completed the Loaders course, this means he is qualified and insured to provide instruction in the field and to single and double gun load.

As well as instructing at Brandon Woods CS he has been an instructor at Nottingham and District Gun Club since 2019 and involved with the Nottingham Ladies Shooting Club.

Phil will be available for all types of instruction, technique improvement or taster sessions.

So whether you are an advanced shooter, need some improvement, would like a technique review or have a target problem Phil will be available to assist. 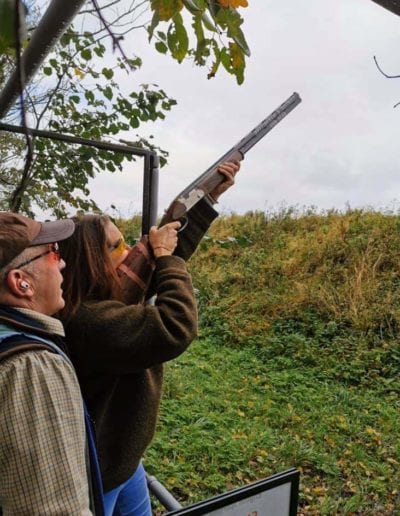 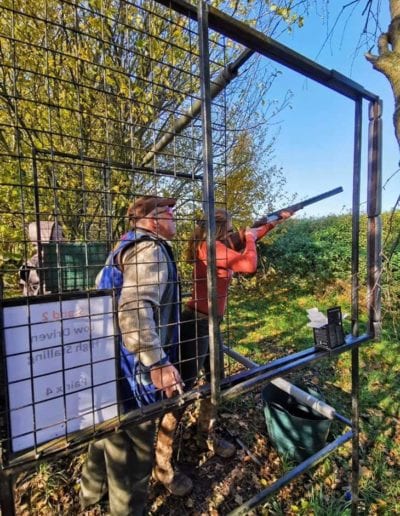